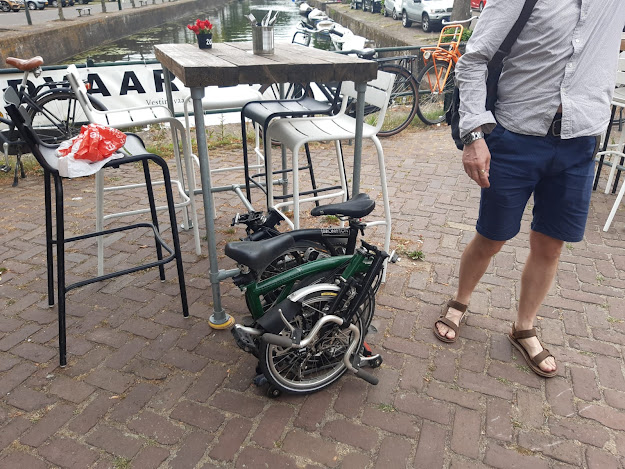 I like cycling very much so my husband bought us once  a folding bicycle that we could take  with us in the car and have a ride in the country. We drove to a wood land and unfolded the bicycles and off hubby went on a bumpy wood path that went up and down. I followed slowly on that strange bike and felt very uncomfortable. I had the feeling I could fall off my bike any minute. At some point I stepped down and refused to go on, I was to scared. This bike I never used anymore I had my own normal bike to ride around everywhere. My son in law has one of his own to get by train to his work and we gave mine to my daughter so they can both go anywhere by train as they have no car.
Gepost door biebkriebels op 11:15

This is a blog about Photo's, Travels, Museums and other things I am interested in. I hope you enjoy.

biebkriebels
I am a retired librarian from the Netherlands who loves to make photos and share them with you. 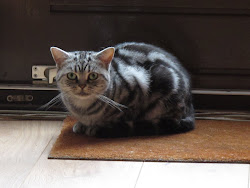